The Toronto Blue Jays locked up the 5th position in the upcoming 2020 MLB Mock Draft in late September of last season, after falling to 65-95 thus rendering it impossible for the team to overtake the Seattle Mariners.

The 5th overall pick is the highest for the Blue Jays since the 1997 MLB Draft, where they also had the 5th overall selection and went with high school outfielder Vernon Wells. The team signed him to a then-team record signing bonus of $1.6 million.

Any baseball fan knows the rest of the story. Wells went on to become one of the best players in Toronto franchise history, ranking 3rd in games played, 2nd in plate appearances, and 5th in position player fWAR. In 1999, he began the season in high-A and then found himself as a September call-up. By the end of 2002, he had cemented himself as a mainstay of the roster.

We here at TTFB think it will be: 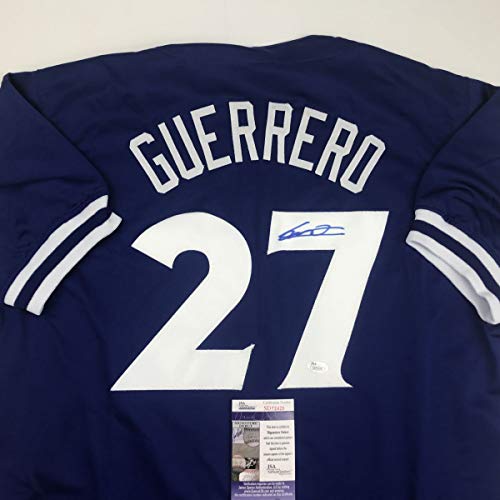 The Blue Jays would be crazy to pass on Torkelson if he is still on the board. He is considered a top-three player on virtually every mock draft and often gets compared to Andrew Vaughn, mostly due to his size and overall profile. That being said, the two are quite different in other ways: Torkelson has the power that Vaughn wished he had while Vaughn had much better on-base ability.

Torkelson was the king of college baseball in his freshman season. He hit .320/.440/.743 and added 25 home runs, the most in the nation and the most ever for an Arizona State Sun Devil freshmen. His legendary first-year of hitting continued throughout the summer, both with USA Baseball’s Collegiate National Team and in the renowned Cape Cod League.

Torkelson continued to check nearly every box at the plate that scouts obsess over. He has a mature approach, indicated by his 14% walk rate. He also makes regular contact, only striking out 16% of the time and has a .340 batting average.

All things considered, Torkelson should be considered one of the prized jewels of the 2020 MLB Draft class and every indication points to him falling to the Blue Days at the 5th pick. 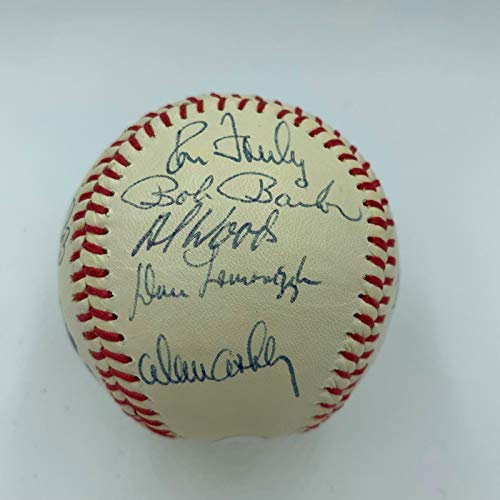