After dealing 2021 all-star Adam Frazier to the San Diego Padres last year at the trade deadline, it seems odd that the second base position for the Pittsburgh Pirates will be up for grabs in the spring of 2022. It’s not often the Pirates have had a hole there, not even in the many recent lean years. Think of some of the players who have manned second base in Pittsburgh. One immediately thinks of Bill Mazeroski, the hero of the 1960 World Series and a defensive wizard whose glove got him into the Hall of Fame.

Rennie Stennett, Jose Lind, Jose Castillo, and Pokey Reese all showed amazing range at the position as Pirates. Unfortunately, Stennett’s career was derailed by a gruesome 1977 ankle injury. Lind and Castillo mysteriously and rapidly regressed, and Reese’s time in Pittsburgh was short. All four were fun to watch at their best. Dave Cash and Phil Garner were solid performers on World Series championship teams. Tony Womack led the National League in stolen bases in 1997 and 1998. Then somebody thought it was a good idea to trade him for a couple of non-prospects. Don’t forget, the Pirates were once so deep at second they traded Cash and a young Willie Randolph because they had Stennett. Cash and Randolph&nbsp; made it to the All-Star Game three and six times, respectively, after leaving Pittsburgh.

Imagine there’s no Kevin (at shortstop)

But let’s get back to 2022. Who’s on second might depend on who’s at shortstop. If Cole Tucker or Oneil Cruz opens the season there, we might see Kevin Newman playing second base. Although the regular shortstop, Newman usually played second base whenever Tucker was in the game at shortstop. Tucker, a first-round draft pick out of high school, and Cruz, their third-highest ranked prospect, are popular with Pirates fans, Tucker for his gregarious personality, Cruz because Pirates fans love prospects.

Switch-hitting, athletic Tucker plays shortstop well and has been tried in the outfield during the past two seasons. He had never hit major league pitching consistently until late last season, hitting .306 from September 18 through the end. Cruz, who bats left, earned a call-up for the last two games of 2021. He impressed at the plate by going 3-for-9 with a rocket of a home run. In the field, he showed a Shawon Dunston-like arm. The sheer velocity behind his throws must have made the first baseman feel like a goalie.

Still, I’ve learned not to put too much stock in September performances by players on teams out of the race. Newman was a Gold Glove finalist last year. I can’t imagine a scenario where he would be moved off shortstop. His defense will likely be one of the few things manager Derek Shelton can rely on in 2022. So, let’s dismiss this thought.

(As I was getting ready to submit this, it was reported the Pirates signed Newman for $1.95 million for 2022. A salary of that magnitude makes it even more unlikely anybody could wrest the regular shortstop position from him. Many in the media predicted Newman would be a non-tender candidate. Not me!)

I would narrow the second base candidates down to Michael Chavis, acquired from the Boston Red Sox at last year’s deadline, and Hoy Park, picked up from the New York Yankees before the season started. It will be an interesting competition between two men who couldn’t be more different.

Chavis was familiar to general manager Ben Cherington, who drafted Chavis when he held the same position in Boston. Chavis, a right-handed batter, showed good power in the majors as recently as 2019, belting 18 home runs in 347 at-bats, and has hit as many as 31 homers in a minor league season. He also strikes out at an alarming rate (219 times in 664 major league plate appearances, 505 times in 1,974 minor league plate appearances). At least it’s alarming to me. Then again, strikeouts don’t seem to bother front offices or managers much these days. He was also a bit overzealous running the bases last season. Chavis is likely to become a fan favorite with his scrappy style of play and outgoing personality that rivals Tucker’s. Of course that shouldn’t determine who plays second base in Pittsburgh next year.

The lefty-hitting Park’s approach to the game seems more cerebral and less emotional. He’s not flashy but provides solid defense all over the infield and outfield. Unlike Chavis, Park’s major league totals are a small sample size and not worthy of discussion here. His minor league record suggests a good eye at the plate. In six seasons, he drew a walk every 7.3 plate appearances, never registering an OBP lower than .336. Since the trade of Frazier, the leadoff spot in the order has been unstable. A hitter of Park’s pedigree could help there.

You may say I’m a dreamer

Now let’s get ridiculous for a moment here. The Pirates have not been big players in the free agent market since signing Russell Martin in 2013. Is it so crazy for them to explore the market now and cough up a multiyear contract for one of the many attractive available free agents? On the one hand, the Pirates don’t figure to be contenders in 2022. An argument can be made against spending money just to be mediocre instead of bad. The Pirates also don’t want to block one of the many prospects Cherington and company have accumulated.

On the other hand, interest in the team is at a low right now. The empty seats in PNC Park far outnumbered the occupied seats in 2021. It’s going to be a tough sell to expect fans to fork over money for tickets at major league prices, just to watch yet another year-long tryout camp. The Pirates need to start giving their fans something resembling a major league product. Otherwise, there may be nobody at all in the stands.

But I’m not the only one

Which brings us to Chris Taylor, late of the Los Angeles Dodgers, a key figure in their recent success. I can’t claim credit for this idea, as it’s been suggested in the local media. But let’s look at it. Rebuilding teams need some veterans to show the others how it’s done. Martin and A.J. Burnett did that for the Pirates in 2013. Taylor brings plenty of experience in pennant races, a power bat that produced 77 homers over the last five seasons, and above-average defense all over the infield and outfield. He strikes out a lot, too (742 times in exactly 2,700 major league plate appearances), but again, does anybody even care about strikeouts nowadays?

The Pirates could sign Taylor with second base in mind, while leaving other possibilities open. If Chavis or Park stakes his claim on the second base spot, Taylor can play in the outfield. The corner outfield spots are far from settled. If some worthy outfield candidates emerge in the spring, there should still be enough playing time for everybody. Taylor can be an every-day player without a set position, like his role on the Dodgers. Shelton likes to rest his regular players frequently, so there should be room for Taylor, somewhere, on most days. This kind of versatility makes it unlikely Taylor would be blocking a prospect in 2022. Then again, my personal opinion is, if he makes the team better, who cares if he’s blocking a prospect?

Now for the part where I show off my advanced degree from The Greater Pittsburgh Institute for Stating the Obvious. For this dream to become reality, Taylor would have to want to come to Pittsburgh in the first place. Pittsburgh hasn’t been a destination for free agents for a few years now. It might be a different story had the Pirates not dismantled 2015’s 98-win team.

And in the end

Strangely enough, the Pirates don’t ask me for advice, but I’m going out on a limb with my own prediction anyway. I see Chavis as the opening day second baseman. The team could use his power. I saw nothing last year to suggest that he would be a defensive liability. He looks closer to a finished product than Park at this point. If Park makes the team in 2022, I see him as a bench piece. As a left-handed hitter who provides good defense at several positions and doesn’t get himself out at the plate, he could provide great value. 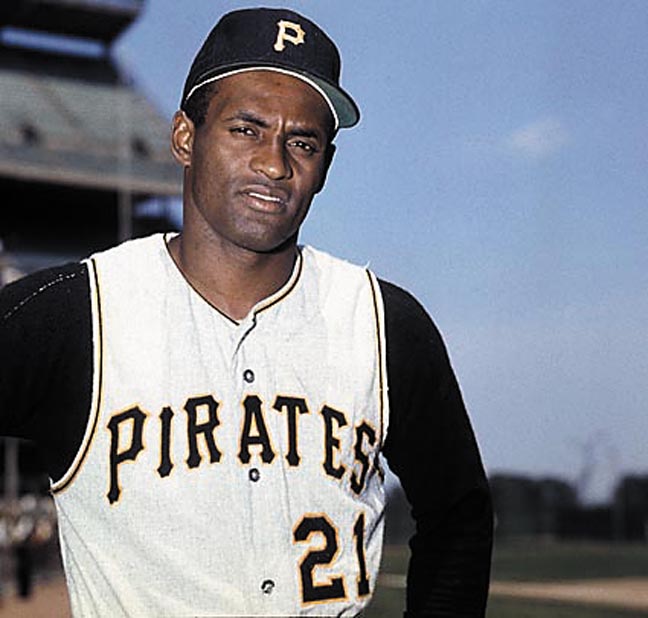 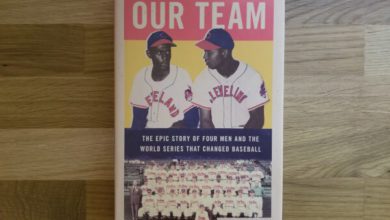