by Jamie Shoemaker
1 year ago12 months ago

It’s one month until baseball season!! Now it’s time for fantasy owners to start preparing for the draft. In some cases , the names below aren’t on the yearly leagues radar, but most definitely on the dynasty leagues must get. If these are still available, sweep them up now! 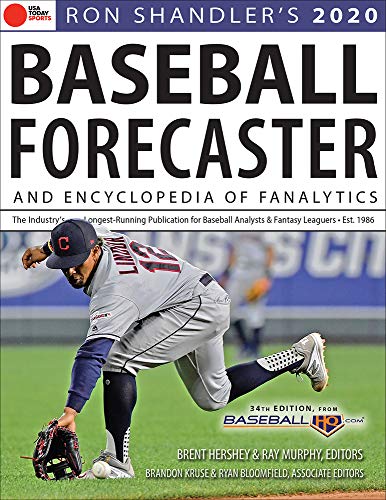 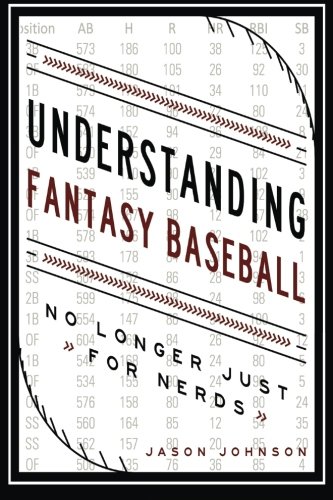