The Cincinnati Reds are a professional baseball team based in Cincinnati, Ohio. They compete in Major League Baseball (MLB) as a National League (NL) Central division member.&nbsp;

The Cincinnati Reds filled one of their needs by signing veteran catcher Luke Maile to a one-year deal. However, is it possible that Nick Krall and the Reds’ front office are also considering signing a player? In this regard, The Cincinnati Reds may seek assistance from a well-known name as they search for pitching depth for the upcoming season. According to MLB Network’s Jon Morosi, the Reds are interested in bringing back Johnny Cueto.

Johnny Cueto was born in San Pedro de Macoris, Dominican Republic, on February 15, 1986. Cueto made his major league debut on April 3, 2008, with the Cincinnati Reds at 22. He has also played for Kansas City Royals, San Francisco Giants and Chicago White Sox.

After making his debut in the 2008 season of MLB, Cueto emerged as the Reds’ ace and one of the league’s top pitchers by 2011. In 2012, he tallied a 2.78 ERA and won 19 games for the Reds, finishing fourth in the voting for the National League Cy Young Award. As the runner-up for the Cy Young Award in 2014, he leveled for the NL lead in strikeouts with 242. His 2.79 ERA helped lead the San Francisco Giants to the postseason. He finished again in the top 10 in the Cy Young voting.

His career ERA was the second-lowest among all pitchers, with at least 750 innings pitched between 2011 and 2017, only behind Clayton Kershaw.

As a pitcher with the Chicago White Sox last season, Cueto made 24 starts and one relief appearance, posting a 3.35 ERA and pitching 158.1 innings. The 36-year-old pitcher scattered 161 hits and 15 homers, walked 33 batters, and struck out 102. It was his best season since 2016 when he was a member of the San Francisco Giants.

In 2022, the sinker of Cueto’s pitch has a slight arm-side run compared to other pitchers’ sinkers. The slider of his pitch has less than expected depth and is mainly 12-6 in movement. Compared with other pitchers’ four-seamers, his four-seam fastball generates many swings and misses, sinks naturally, and results in some flyballs.

The right-hander spent seven and a half seasons with Cincinnati after making his MLB debut with them in 2008. Hunter Greene, Nick Lodolo, Luis Cessa, Graham Ashcraft, and Justin Dunn currently make up Cincinnati’s starting lineup.

Interestingly, despite being past his prime, he is still a favorite among betting fans due to his impressive track record and reputation as a solid and reliable pitcher. He is known for his strong performances on the mound and his ability to deliver consistently for his team. While he may not have the dominant stuff of some of the younger pitchers in the league, his experience and consistency make him a popular choice among betting fans. And now that sports betting in Ohio is launching next week, Ohio-based fans will finally be able to wager on their local team, not to mention benefit from localized offers for supporters of the team.

The signing of veteran Johnny Cueto may be advantageous to the Cincinnati Reds in the short and long terms, as they just finished a poor 62-100 season. Cueto may overcome Cincinnati’s hitter-friendly Great American Ball Park if he can maintain his low percentage of home runs.

Although a team with a $73M payroll for the 2023 season shouldn’t have a problem with money, it seems to be. According to MLB Trade Rumours, Johnny Cueto was not among the top 50 free agents. Hence they did not forecast a salary for him. A longer-term agreement appears to be challenging, given his older age. However, based on how he did in 2022, he may be offered a deal that lasts more than a year. A deal that would include a 2024 option of some kind.

For everyone interested in signing Cueto, the Blue Jays are the best option. Cueto may be in the running for the second World Series championship of his career, given that Toronto is a serious contender.

If the Miami Marlins choose to sell one of their pitchers, they may look to Johnny Cueto to fill a potential void in their roster. He could increase his worth for a possible trade or another contract next season if he signed with the Marlins since they would give him a starting position.

Sandy Alcantara, the current National League Cy Young Award winner, Trevor Rodgers, Jesus Luzardo, Edward Cabrera, and Braxton Garrett make up the Marlins’ strong rotation. Cueto would join them. That will be the case if Miami deals Pablo Lopez, a player about whom there has been much speculation this summer.

The Cincinnati Reds are looking to bring back Johnny Cueto, which could benefit them. Given his current performance, he would be a valuable addition to whichever team he signs with next season and could help lead his squad to victory.

Finally, his presence on the roster would create competition for starting spots, which can only benefit the players on the Red’s roster. If all goes according to plan and Cueto signs with the Reds, he could significantly impact their season both on and off the field. 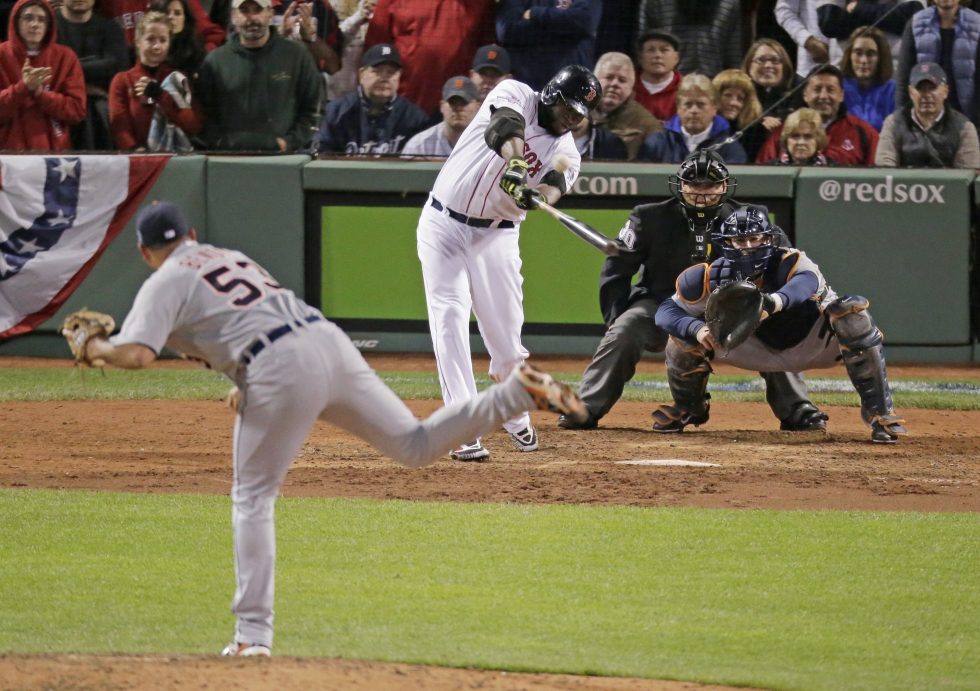 Boston Red Sox have earned their place in the elite MLB