The “trade winds” blew through Colorado yesterday afternoon and Oakland A’s farmhand and third baseman Kevin Kouzmanoff landed in triple-A Colorado Springs in exchange for a player to be named or cash considerations. Kouz will pass to the Sky Sox and may spend September in the Rockies dugout if he can blow away the guy’s who organizational spot he will be ripping: Ian Stewart.

This puts Stewart out in the cold as far as the organization is concerned. He didn’t live up to the expectations that he was scouted and brought in for close to a decade ago. Kouzmanoff, if he continues his current triple-A batting over .300 and getting on base, will bypass Stewart in a flash. Good luck, Stewart. 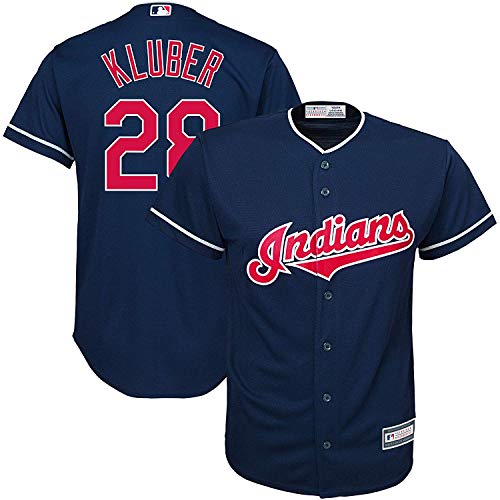 This isn’t the only trade event of the day. The Rockies have claimed Wandy Rodriguez off waivers, but particulars of a deal have to be worked out first before anyone signs off on a deal to bring another triple-A destined player into the mix. This will be finished in some fashion before this is article hits the net most likely, but it’s not a big deal, figuratively and literally.

The big event of the day was pitcher Alex White’s debut, culminating a portion of the “Ubaldo Jimenez to Tribe Nation” deal. Coming off a 60-day-DL stint for a torn middle finger tendon, White will continue to take the mound during the Rockies current warm streak.

Yeah, I said warm streak. I’m hopeful but I know not to trust them in this type of situation. It isn’t a real safe bet in baseball. They aren’t blowing the doors off the competition, but are being competitive and getting a good boost from a good chunk of the line-up.

White started out fine, giving up one run through two innings, but in the third inning he put guys on base and had second stolen while he was on the hill, and from there, the rest of his outing went less than desirable. White’s debut didn’t yield a win and his performance was a part of it. Better luck next time, Alex. Not everyone gets to have a Juan Nicasio or a Jason Jennings-type debut.

His debut was rough but, luckily, it didn’t bury the team.