There have been several shifts in Major League Baseball recently, but now there’s another on the horizon, and it’s dubbed MLB neutralizing the shift. From the 22nd of July, it’s reported that lines will appear infield behind the second base, with the idea being to create more space in the middle of the field. But how will this affect games and those who watch?

If you follow the MLB, you will likely be aware that the powers that be are keen on limiting defensive shifts as much as possible over the next twelve months. And this decision has led to two significant restrictions already being enforced:

But, even though the above are seen as major shift restrictions, which it’s still up for debate whether they will have any real impact on MLB match betting odds and how fans enjoy the action, teams in the league received notification that things are about to go a step further on limiting the defensive shift front.

The plan is that to create more space in the middle of the field; there will be a quarter circle or pie-slice shape chalked into the infield dirt. An example of how this will work relates to shortstop or second basemen, who can play deep and force hitters up the middle, seeing their game forced to change. They will have to come nearer to force the action up the middle because if they play deep, they will be pushed left or right because of the chalk line rather than central. 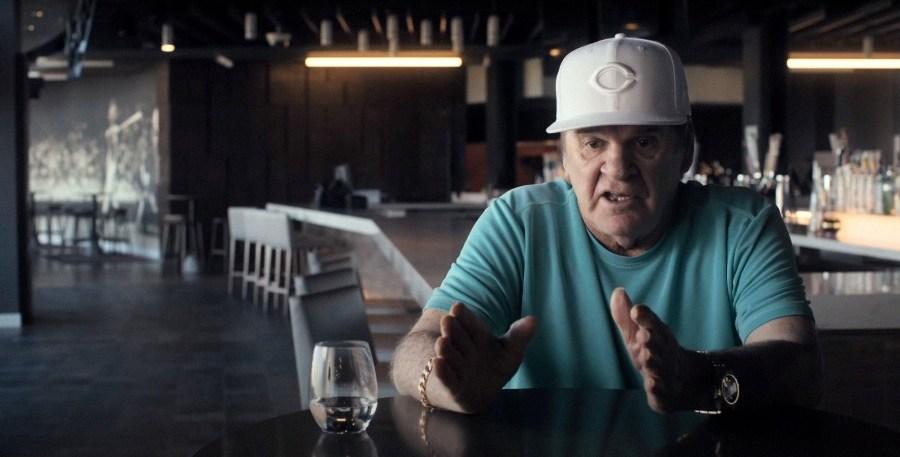 Many will be asking, especially those who watch the sport, why is this stance being taken and what are the benefits? Well, in short, you could suggest that by making these changes, the game will be played more like it used to be. And that will be a significant draw for many. The shot up the middle, akin to what Pete Rose would strike half a century ago, has gone missing. Because when players take the strike on, somebody is ready to claim it.

So, the first step was two infielders on either side of the second base in an attempt to open the middle area. But it’s just not worked as planned. Therefore, more drastic action is being taken to ensure the space up the middle is clear, which will invite the shots that have been missing and remind some of how the sport used to be played.

However, again it will be a case of let’s wait and see. Trials will be run in the lower leagues, as they have been with the other changes made to neutralize the shift. And, if things pan out as planned, they’ll be introduced in the big leagues. It could yet be another case of further work being required to arrive at where MLB wants things to be. 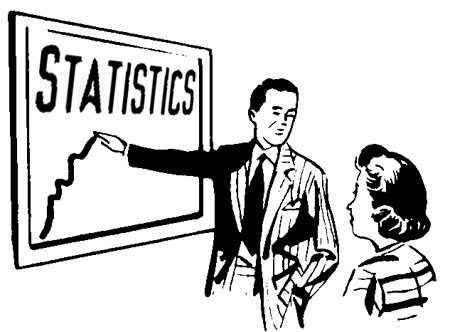 MLB stats that every baseball fan should know of