We are, obviously, deep into the coverage of the 2020 MLB Draft, but it is never too soon to look ahead at the next crop of top prospects for the 2021 Draft. Baseball, after all, is a game of strategy so it is probably a safe assumption that teams are already looking ahead as well. 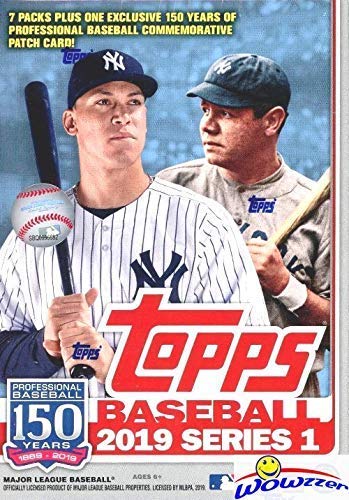 The top prospect in the 2021 MLB Draft is likely going to be Kumar Rocker, a 6-foot-5, 250 pound right-handed pitcher from Watkinsville, GA where he played for North Oconee High School. He is currently with Vanderbilt University.

Rocker has an extremely big, and physically imposing build (think Randy Johnson) and tons of lower half strength. He delivers the ball with an over head delivery and does so with very little effort. His fastball is currently in the mid-90s and has been clocked as high as 98 mph. He has excellent control of his fastball, able to spot it anywhere around the plate. His slide has flashes of brilliance, topping out in the mid-80s.

Playing the middle infield, Nader De Sedas stands 6-foot-1 and weights 190 pounds. He hails from Montverde, FL and attended Monverde Academy. He is currently playing for Florida State. Scouts have raved about his strong, athletic build and his outstanding defensive actions (noting that they are very smooth). He ran the 60 in 6.67 and has very good range in both directions. He is also noted to have a very quick exchange and release.

He is light on his feet, especially for and size and has top-of-the-line defensive skills. He is a switch hitter, but has more fluidity and bat speed from the left side of the plate. His bat speed is high and has solid line-drive contact to all areas of the field.

Blaze Jordan is 6-foot-2 and weights 218 pounds. He hails from Southaven, MS where he played for DeSoto Central at both 1B and 3B. He is currently playing for Mississippi State.

He has a strong, athletic build but has slimmed down in recent years to develop more muscle. His changed body has improve his athleticism and allowed him to play third base with next-level skills. He continually showcases good hands at 3B and always makes highly-accurate throws to first. He charges the ball with balance, showcasing his 6.90 speed.

He is a right-handed hitter, and comes with massive power. Prior to joining the Bulldogs, he was able to adjust his swing and cut down on his lower half movement and shorten his swing. Most scouts agree that he is a potential elite-level hitter.

Mike Vasil is a highly-touted prospect for the 2021 MLB Draft, coming out of Wellesley, MA. He played for Boston College High School and is currently playing for the University of Virginia.

He stands 6-foot-4 and weights 205 lbs. Scouts noted his exceptionally impressive frame, and his strong, athletic build. He ran a 7.54 in the 60-yard dash. His is primarily a right-handed pitcher with a side-step start. During his deliver, he lifts his leg past his waist, with limited action, and has long-arm action resulting in a high three-quarter release.

Scouts commonly mentioned his under control delivery, his good arm speed, and that always landed on a stiff front leg. His fastball explodes out of his hand and reached upwards of 91 mph. He has a very good curveball, with a 10/4 shape, that reaches 74 mph. He is still working on his changeup, but throws it around 77 mph.

He is fast, with a clocked 6.52 in the 60. His exit velocities are that of a bigger hitter, regularly clocking at 93 mph+. He has a bit of a waggle before coming forward with his swing. Despite this, his hands stay in the same position allowing for a much more repeatable motion. He clears his hips, and regularly pulls the ball.

Leto is a very solid six-tool player, throwing his fastball at 94 mph. Although, he is much more of a work in progress on the mount. His motion is nowhere near as repeatable or fluid on the mound as it is on the plate. 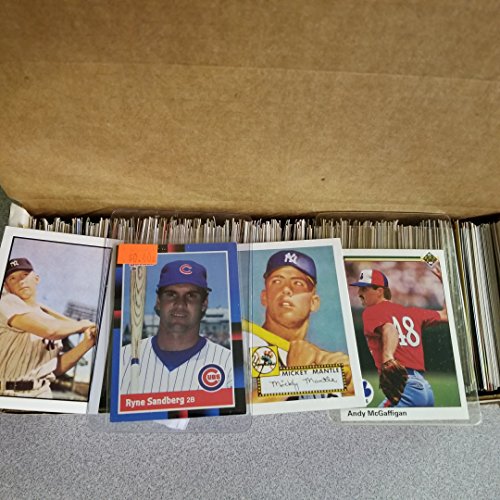 600 Baseball Cards Including Babe Ruth, Unopened Packs, Many Stars, and...
Buy on Amazon

Interested in more coverage of the MLB Draft? We have you covered for 2020. Check out the following links: