There is not a whole lot to say about the Detroit Tigers’ 2019 season. How do you properly recap a team that lost 114 games? There were certainly some positive signs, but not nearly enough to overcome the Titanic amount of negatives.

Going forward, many of the team’s prospects have either arrived at the show or will reach the Tigers by 2020. When there is isn’t a heir apparent to a position, it will be helpful to give these younger players some time in order to properly evaluate them at the next level. This, of course, could mean another painful season for the Tigers.

There were, again, some flashes of good things to come. JaCoby Jones, for example, was an explosive and dynamic player for more than a month during the season and both Victor Reyes and Harold Castro took major strides towards becoming outstanding players. However, the argument can be made that there simply wasn’t enough of a veteran presence to keep the young club from being overwhelmed by the daily grind of baseball.

On the mound, Daniel Norris made it through the season and pitched incredibly sharp. As well, Matthew Boyd took another step towards cementing himself as a go-to-pitcher in the rotation.

That said: the Tigers rebuild is already underway in the minor league system. Of course, Casey Mize and Matt Manning are the two key clogs in the future. Because of that, we think the Detroit Tigers will take: 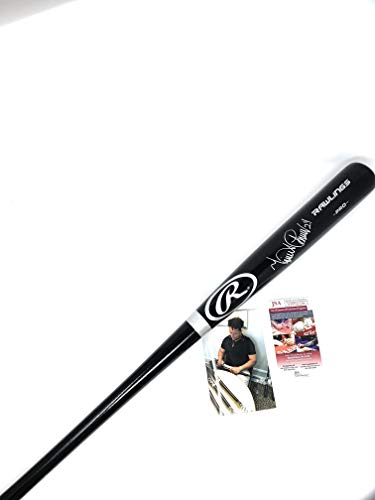 First and foremost, Garrett Mitchell is a very “toolsy” player. He’s got plus-plus speed to go along with a plus-graded glove, and fantastic raw power. As well, he has good speed on the base paths indicated by the crazy amount of triples he hit this past year (12).

His freshman year at UCLA was nothing to get overly excited about. He slash line was .280/.337/.331. However, he exploded onto the scene as a sophomore going .349/.418/.556. After hitting zero home runs during his freshman campaign, Mitchell went deep six deeps his sophomore year, his explains the massive jump in his slugging percentage.

A foot injury derailed Mitchell’s summer. However, if he can repeat his sophomore campaign, he will become of the most sought after position players in the draft. 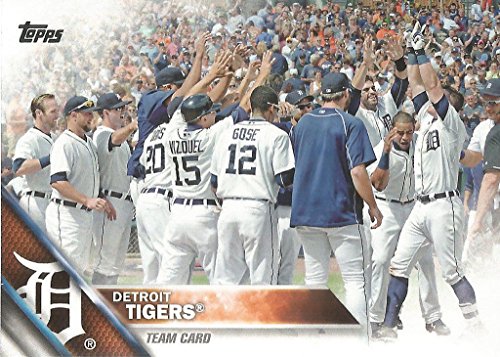