The end of the 2019 marked the end of another rebuilding season on the South Side of Chicago.

Depending on if you are a glass is half full or empty kind of person, the White Sox avoiding a third straight 90-loss campaign with a season-closing win over the Tigers was good considering the circumstances. But, in the end, 72 wins will not cut it in Major League Baseball.

Fans of the team witnessed a 2019 White Sox team that is progressing quite well in the vision of Rick Hahn. It is easy to be negative about the White Sox, who have piled up an enormous 284 losses since the trades of Chris Sale and Adam Eaton. But, there was enough progress through the 2019 season to provide some sense of optimism for 2020.

For example, Lucas Giolito went from some of the worst stats of any pitcher in 2018 to turning it around and becoming an All Star in 2019. His 3.41 ERA and 228 strikeouts were signs of positive development.

The White Sox will benefit from the full return of Robert, Madrigal, and Kopech, who is slated to return after more than a year of recovering from Tommy John surgery. All that said, who do we think the White Soz will take in the 2020 MLB Draft? 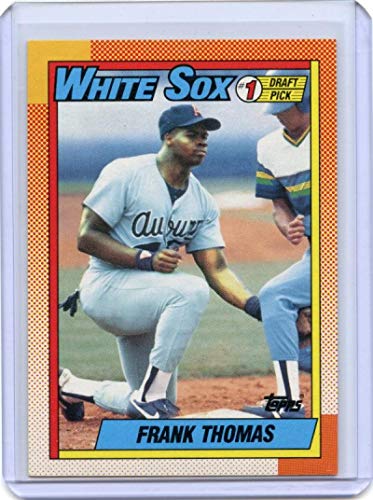 Carmen Mlodzinski is a strange fellow, if you follow the draft and prospects in MLB. Back in 2017, he was a highly-touted prospect who suddenly withdrew his name from the MLB Draft. He opted to attend South Carolina where it was expected he would become a star. However, in early spring of that season, he broke his foot and was out for the entire season.

Despite all of that, Mlodzinki is considered one of the fastest risers in the 2020 MLB Draft. In 29.1 innings of work for the Falmouth Commodores in the Cape Cod League this past summer, he gave up just 15 hits and four walks, while striking out 40.

Scouts are in love with his mid-90s fastball. As well, he was a devastatingly hard slider that scouts consider his optimal putaway pitch. His cutters hit roughly 88mph and his changeup dips into the low 80s.

While recovering from his broken foot, he spent a significant amount of time in the weight room and has packed on an enormous amount of muscle on his 6-foot-2 frame.

He pitches with a 3/4 slot delivery and drives straight to the plate while transferring his weight effectively and powerfully thanks to his powerful lower half. His delivery is extremely low effort, meaning he is easily able to replicate it.

His performance this past summer in the Cape Cod League showcased his absolute raw talent and has, in our mind, justified the growing acclaim among scouts. 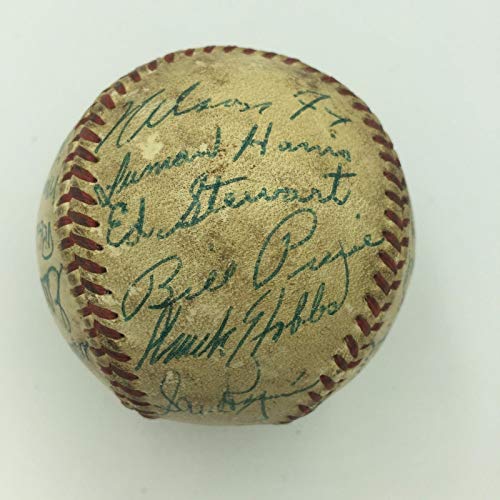