Understandably, all eyes are going to be on new Royals’ owner John Sherman and General Manager Dayton Moore as they attempt to improve what turned out to be a disastrous rotation during the 2019 season.

That being said: there is a sense of urgency. If the rotation remains the same next year for the Royals, and the new management team opts to wait for pitching prospects to develop in the farm system, the Royals are likely looking at another 100-loss season.

Offensively, the Royals were not great. However, there are many more players worth keeping around than there are starting pitchers. The roation finished with the 8th worst ERA and the 4th worst K/9 in baseball. Outside of Duffy, Montgomery, and Keller, there is not much to call home about with the Royals rotation.

All things considered, the current stats of the team calls for drafting a pitchers, even though that is obviously not an immediate solution to the issues plaguing the team. Because of that, we think the Royals will be drafting: 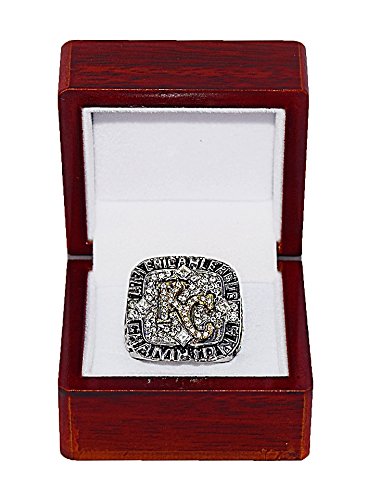 As long ago as 2017, Tanner Burns’ name was popping up as a potential draft candidate. Even then, scouts were discussing the advanced feel to this curveball and changeup, as well as the control beyond-his-year of his low-to-mid 90s fastball. He also ranked very highly as a prospect after his performance at the Perfect Game All-American Classic. However, teams held off on drafting him until the Yankees plunked him away in the 37th round. Deciding there were better opportunities elsewhere, Burns headed off to Auburn.

Not much as changed with Burns during his time at Auburn. He is still the outstandingly solid pitcher that he was in high school. He entered to Tigers’ rotation and made an immediate impact, striking out 77 in 81.2 innings with an ERA of 3.01. Those are impressive numbers for any pitcher, but especially for one facing SEC-caliber hitting for the first time.

His freshman season saw him tie a school record (held by Casey Mize) for striking out 15 batters in a game. His sophomore campaign was even better, increasing his strikeout rate to 101 in 79.2 innings of work while lowering his walk rate to a fantastic 7%.

Some scouts have mentioned a “high-effort delivery,” but Burns has repeated his mechanics well since arriving on the showcase scene in 2013. As well, he is listed at just 6-foot-0, meaning he is likely working against his own physical limitations.

All things considered, Burns would make a great addition to the Royals farm system who are in desperate need of both a short-term and long-term solution to rotation woes.