The Cleveland Indians, at one point during the 2019 season, were 13 games behind. But, being able to come all the way back and even take control of the division – even if it was just for one day – provided tons of excitement.

However, the season was for naught as the Tribe failed to make the playoffs and were forced to watch the Minnesota Twins run away with the division before being swept by the Yankees in the playoffs.

That being said, the 2019 campaign allowed the Indians to see the emergence of Shane Bieber and Mike Clevinger. When it comes to the upcoming 2020 MLB Draft, fans of the Indians must remember that the team seemingly has an endless supply of young pitching talent, with Zach Plesac and Aaron Civale becoming the next men up in the roration.

The Indians have also found a new centerfielder in Oscar Mercado, but perhaps some of hype around him should be throttled as there were time when he would hit anything and everything and then time when he wasn’t able to hit the broad side of a barn.

With all that considered, we think the Indians will be selecting: 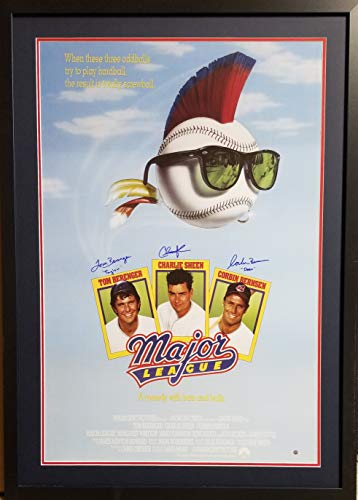 At just 5-foot-11 and 185 pounds, Martin is not the most intimating person you will see in the box or on the field, but he more than makes up for his size in pure talent and a box full of tools. He currently is one of the best power-speed combinations in the 2020 MLB Draft and is widely considered a four-tool player with a swing that is still developing.

In his two years with the Razorbacks, he has hit .329/.402/.535 with 28 home runs. He is able to generate great swing speed by using his powerful core and a strong lower half. Although, he does tend to get pull-happy but his pure swing helps eliminate any rollovers and weak fly balls.

Many scouts are comparing his swing to Cubs star Kris Bryant (ignoring the size difference). Martin’s swing is more fine-tuned for line-drive power and finding the gap as opposed to Bryant’s swing and his uppercut motion. As well, Martin gets fantastic exit velocities.

His work in the field should not be ignored either. Arkansas head coach Dave Van Horn believes that Martin has the best range of any other shortstop in the county. All told, scouts are widely in love with the entire package that Martin brings to the table. 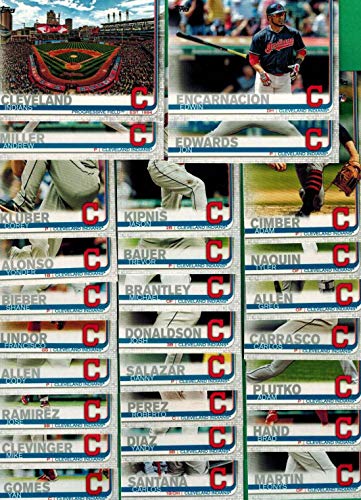