There is no doubt about it: the 2019 Orioles, just like the 2018 version, were a very, very, terribly, ugly baseball team. Bad enough to earn the second overall pick in the upcoming MLB 2020 Draft.

The current roster is a mess and there are plenty of holes throughout that have not been plugged by any of the minor league Norfolk promotions. Because of that, it is understandable that excitement for the near future is in short supply. Even Ryan Mountcastle and Keegan Akin were not enough to provide more than fading amounts of optimism around the team.

With that being said, the 2020 MLB Draft is shaping up to be an incredibly deep one with any number of mock drafts (like our own version 3.0) putting a varying amount of possibilities out there about who is going to go in the top five.

But, we have a pretty good feeling that the Orioles are going to land: 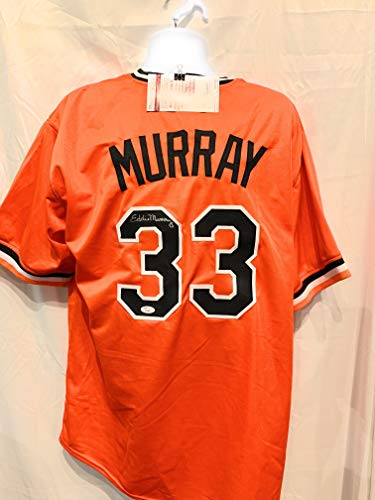 In year two of a massive rebuild in Baltimore, the safe-hitting Austin Martin, 2B from Vanderbilt University, who is being compared to Alex Bregman makes a lot of sense for the Orioles. He has an extremely high-end production along with playing a multitude of positions which undoubtedly appeals to the Baltimore front office. He is also likely to be the first hitter off of the board, as most scouts have acknowledged that there is little to no gap or concern in his hitting profile.

Martin had an outstanding freshman season, winning all of the major awards and also hit double-digit doubles. As a second-year play, he improved even more. He gained more power, hitting more doubles than his first season. He also hit ten home runs, earning the SEC batting title with an average of .406.

Scouts are in love with his quick, compact, right-handed swing that is built to make contact. As well, he has played a few different positions. Scouts have also noted his team-centered, high-character personality.

Take this swing from Austin Martin and inject it into my veins. pic.twitter.com/9lS9hKWlp7

Austin Martin is a ninja pic.twitter.com/L9ca5AijRu 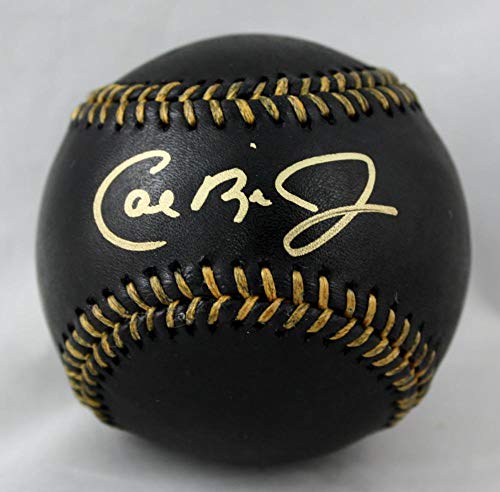